Speaking Engagements
For the past few years I have enjoyed presenting at conferences, making guest appearances for TV shows, and saying hi on the radio. Topics range from Women's empowerment in STEM to industry technical briefings. 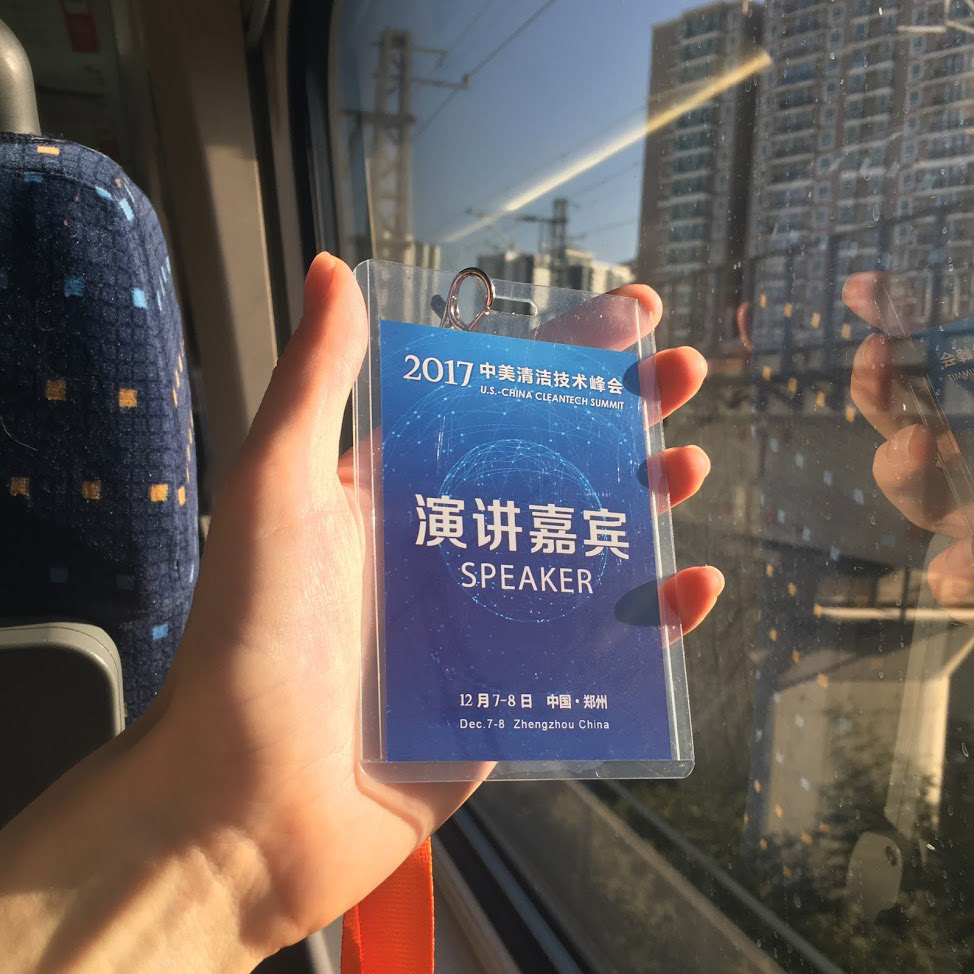 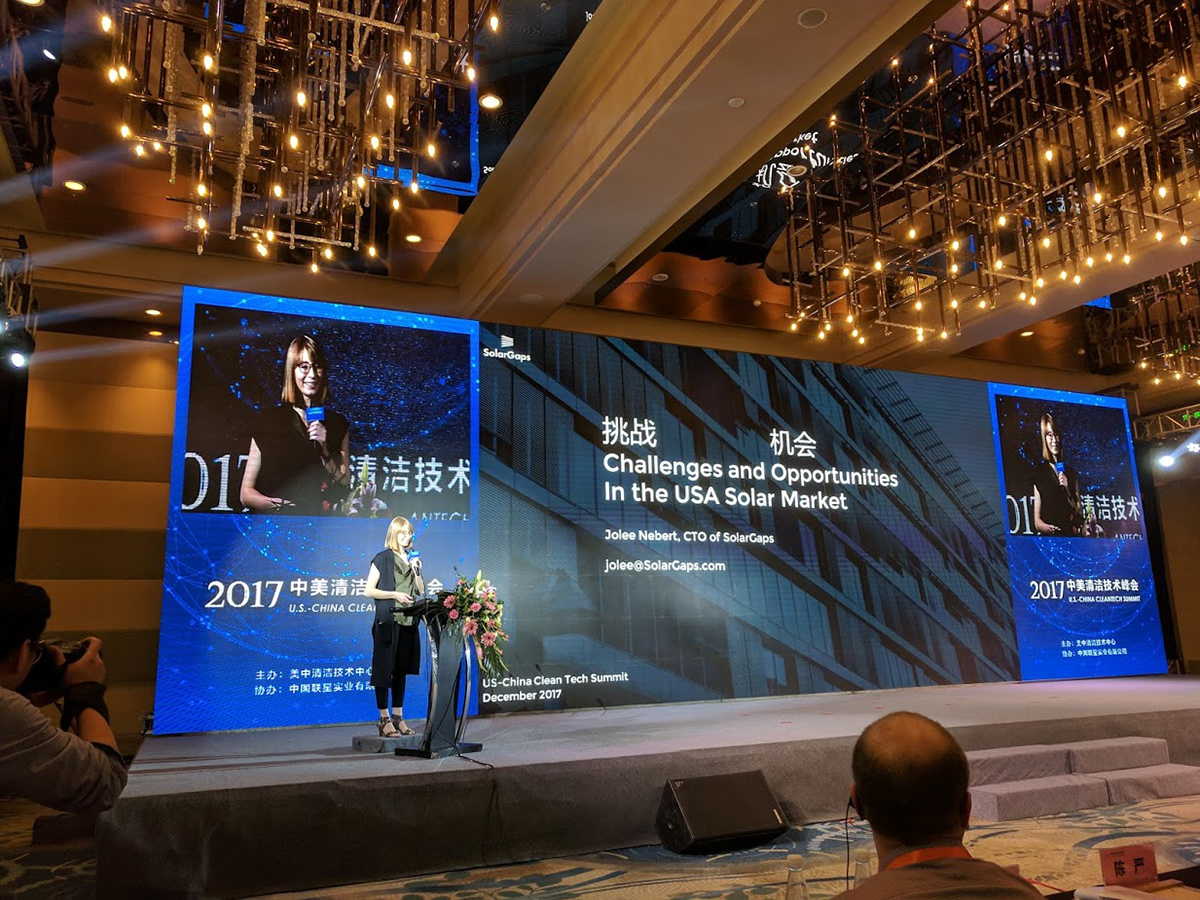 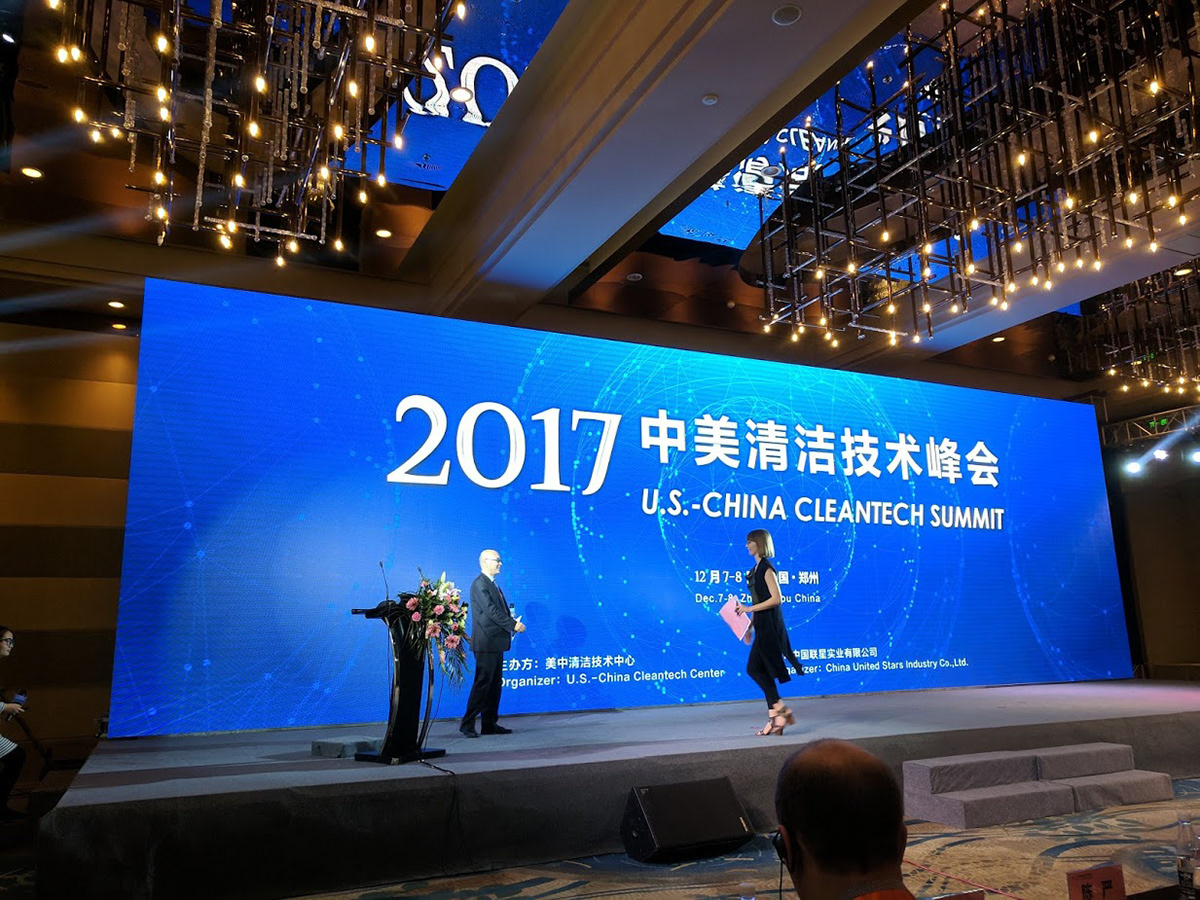 Keynote Address: Challenges and Opportunities in the US Solar Market
Changzhou, China (home of Foxconn), December 2017
I was invited by the DongYing Government to deliver an address to local politicians, businessmen, and investors at the US-China CleanTech Summit. Since China produces over 70% of the world's solar panels, this was an exciting and critical opportunity to reach key audiences in the manufacturing field. Audience of 500. 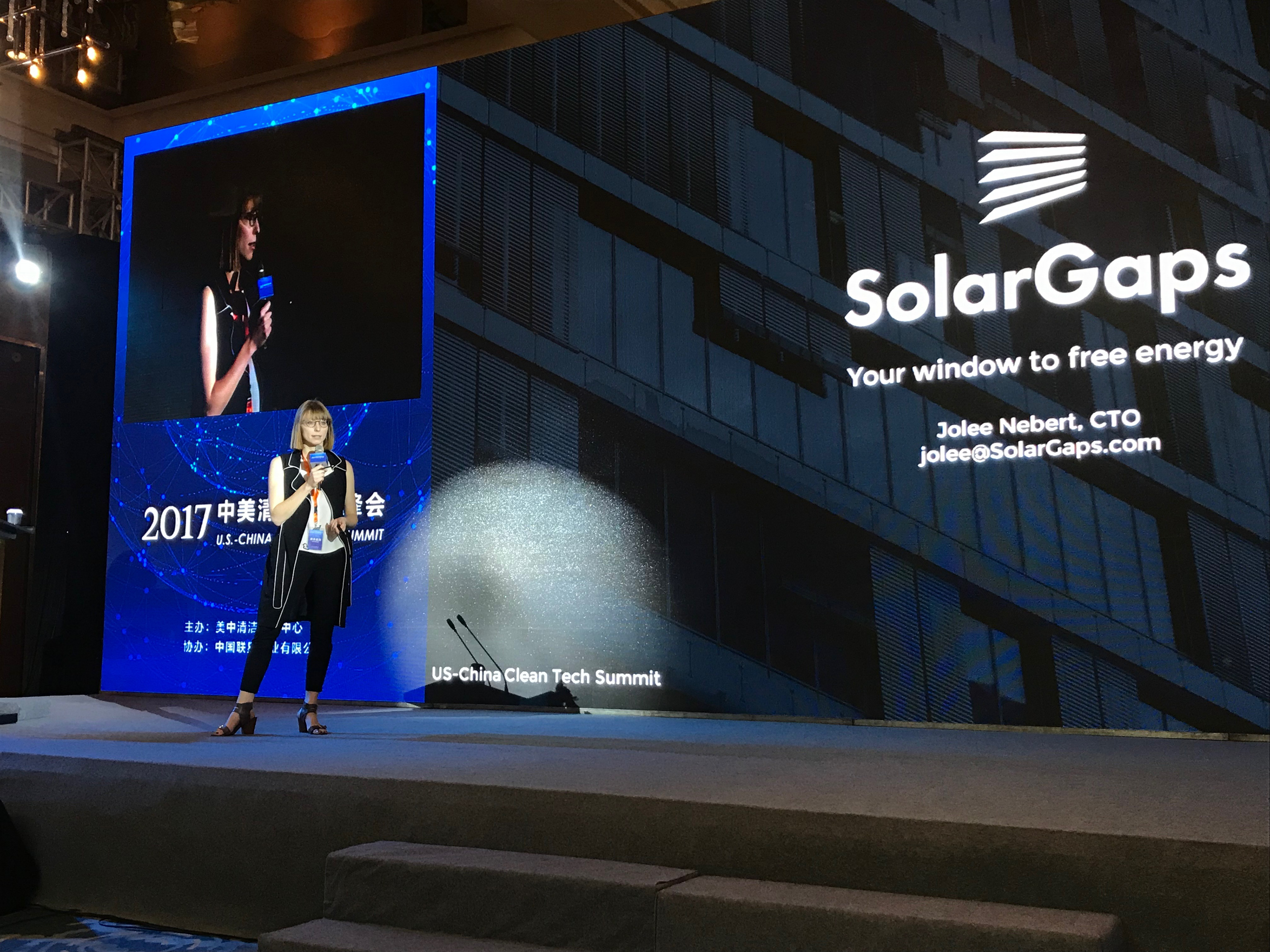 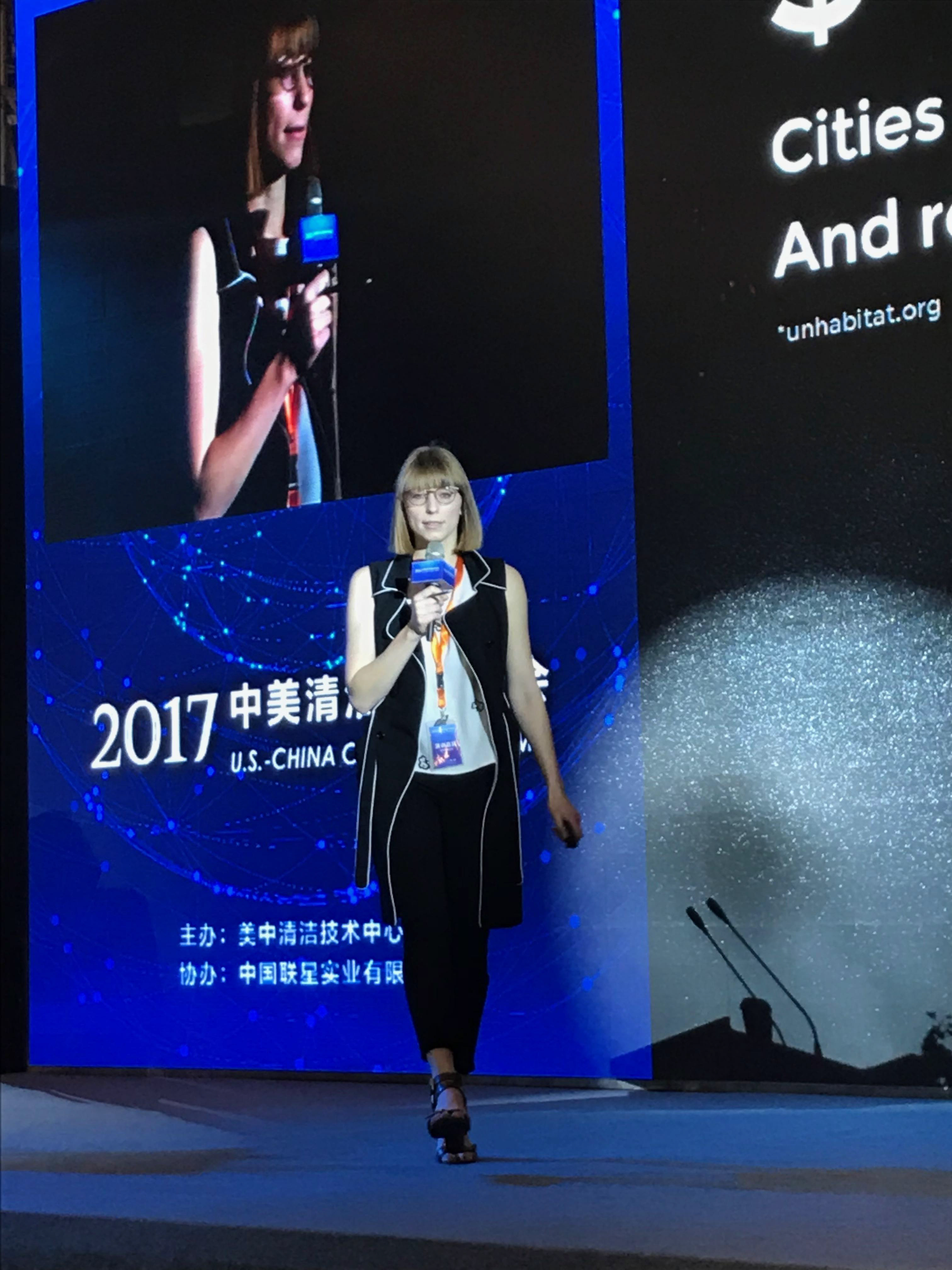 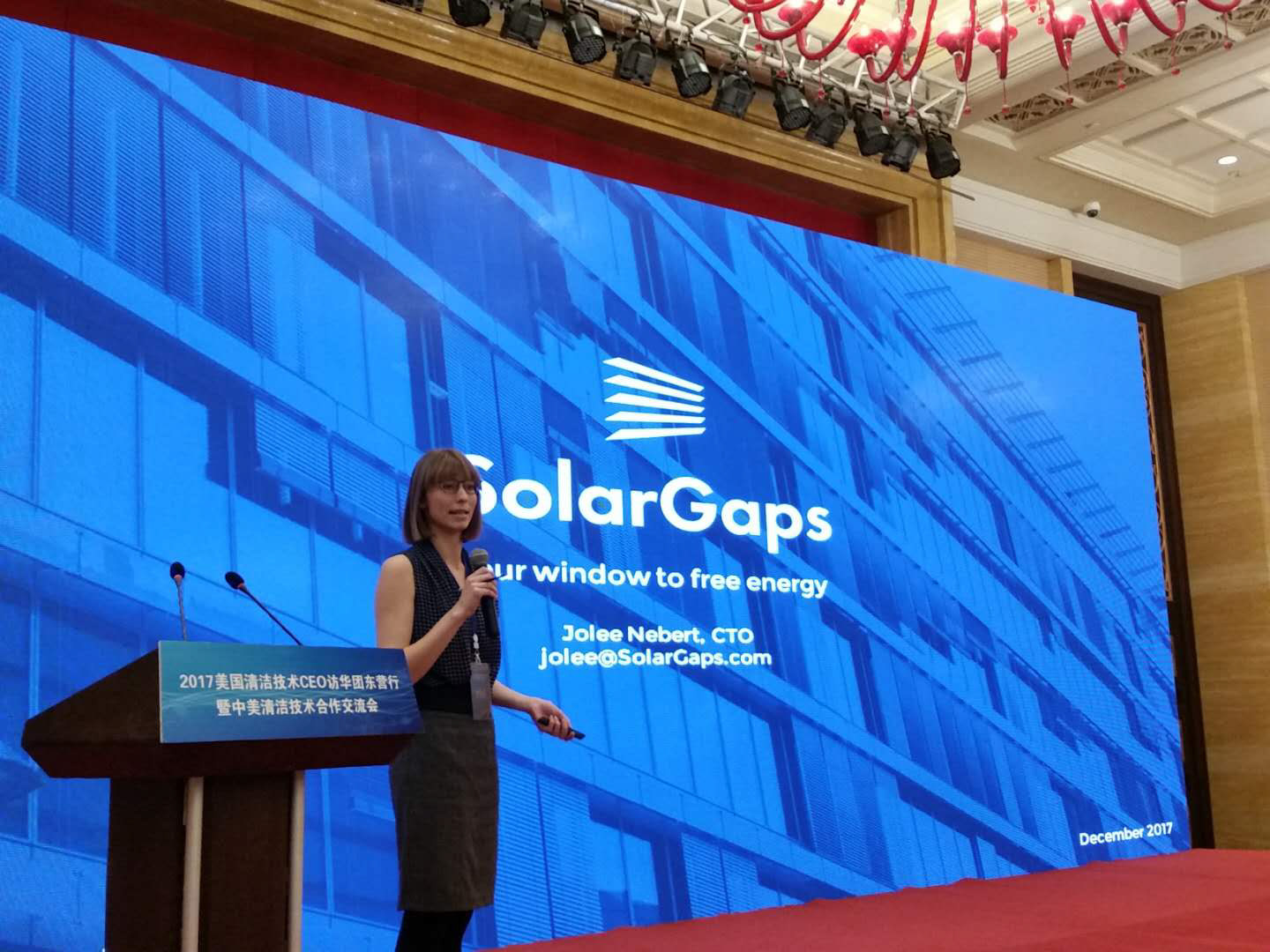 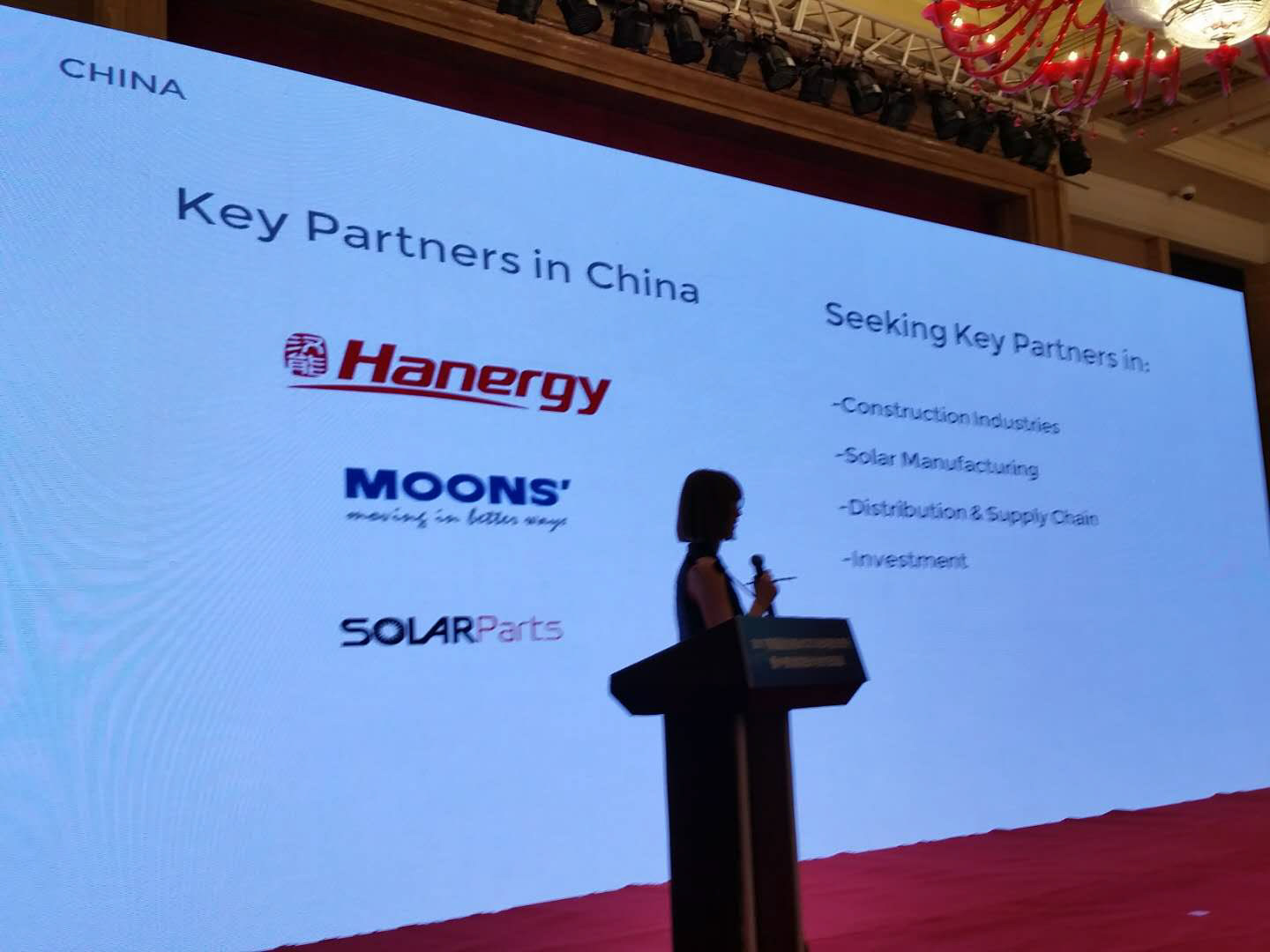 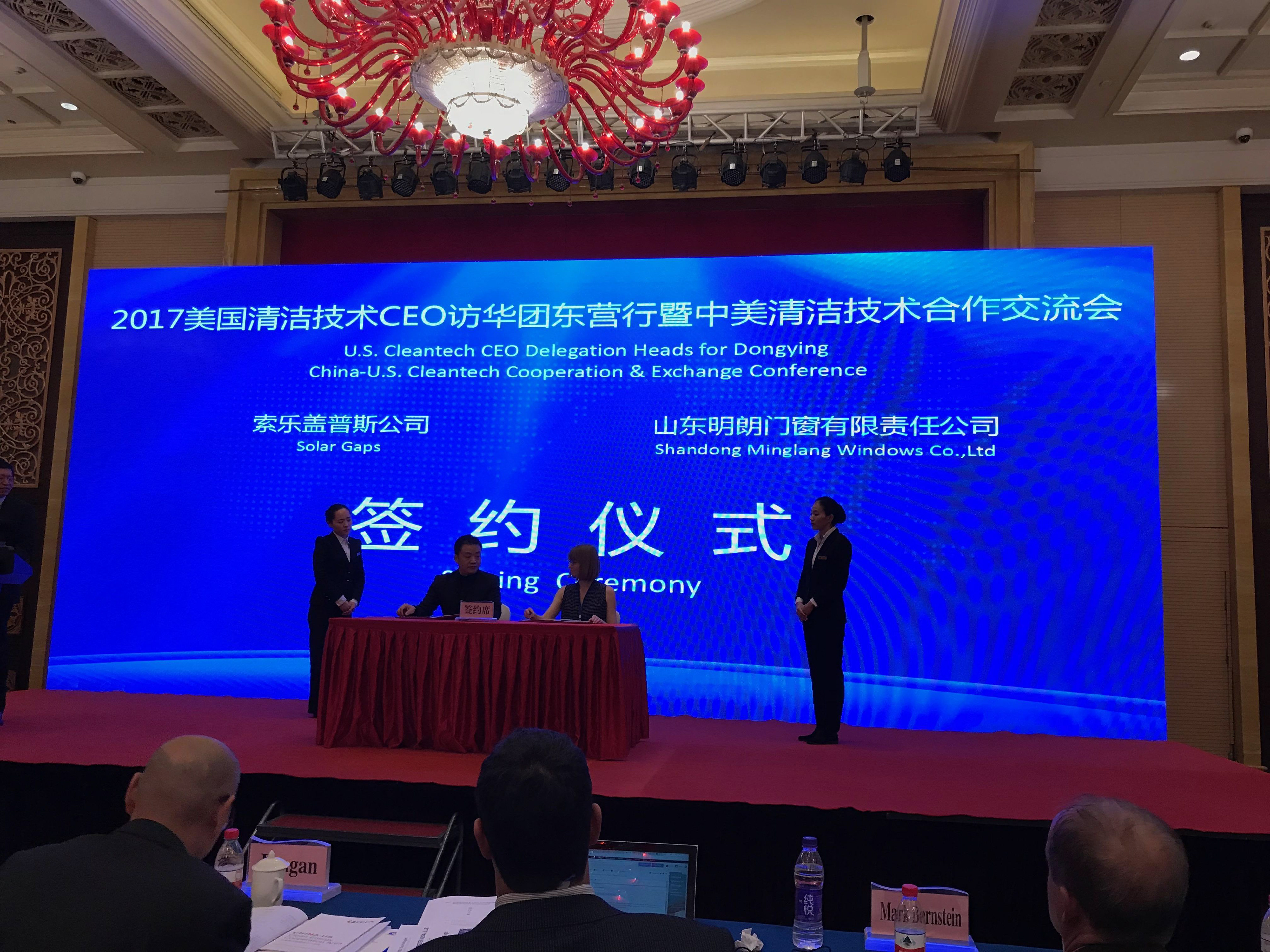 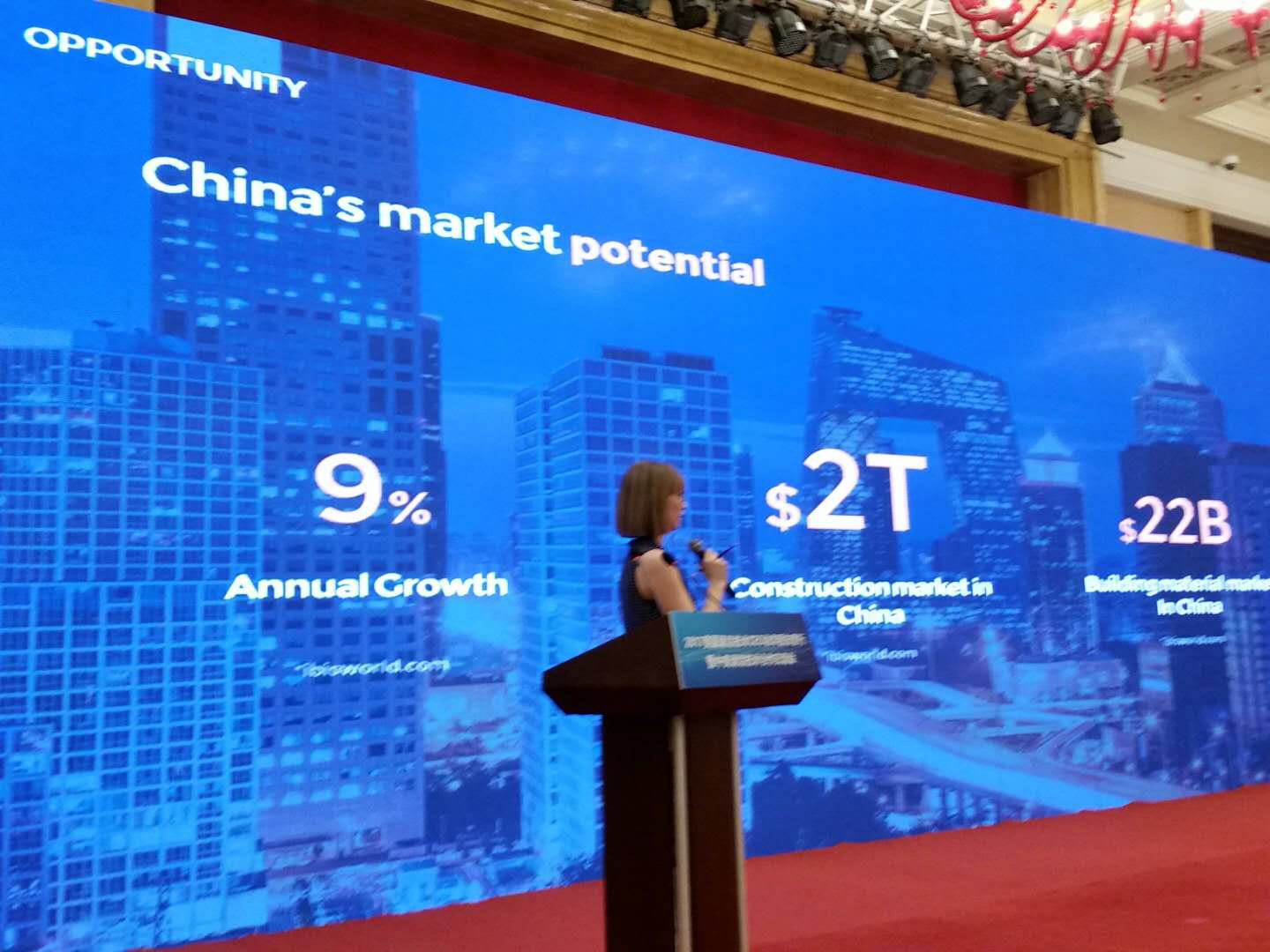 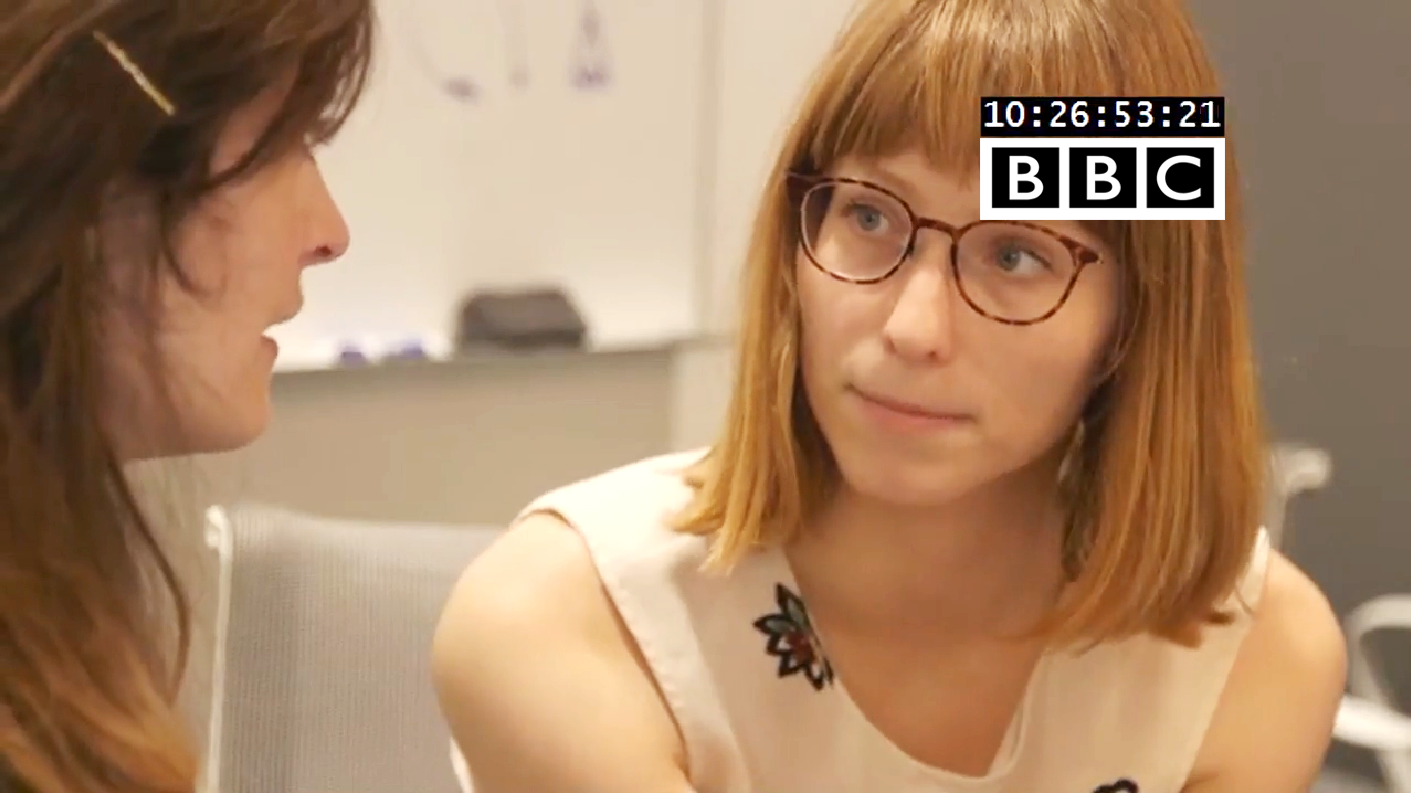 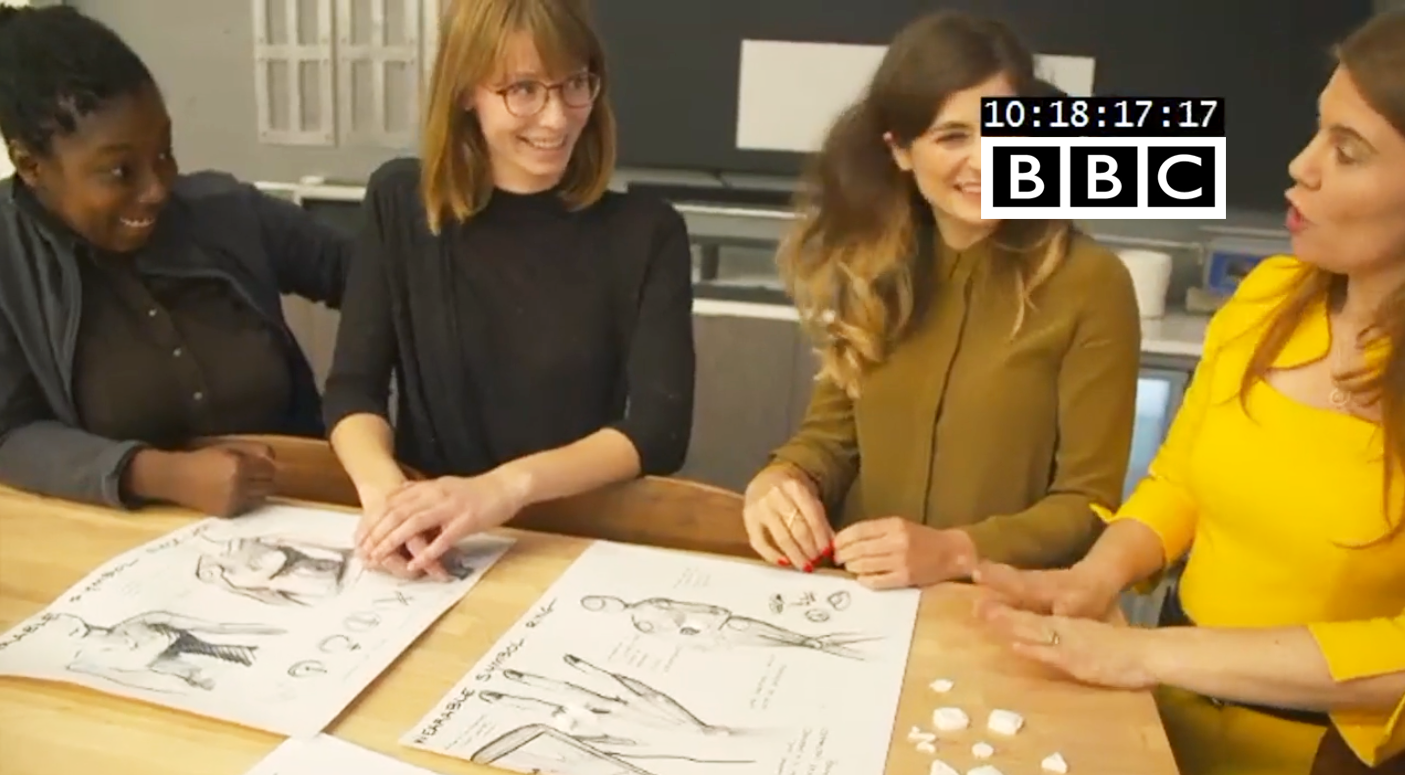 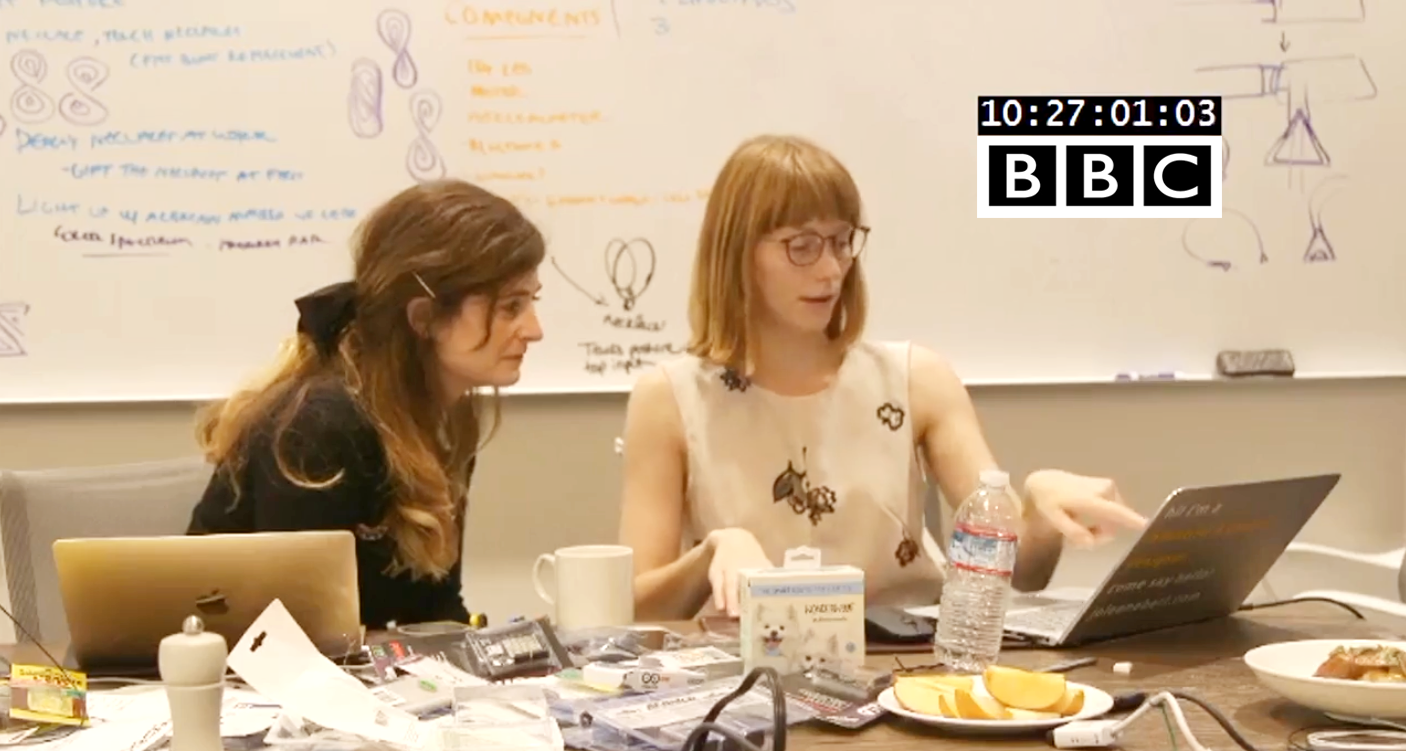 BBC 100 Women: TV Documentary
Mountain View, California, October 2017
In September I was nominated by the BBC to represent the growing field of Women in STEM in Silicon Valley. Filming for the internationally broadcasted show lasted 5 days in Alphabet's Playground Global headquarters. The show followed a team of five women, all STEM advocates, who teamed up to address gender inequality in the field.
During the project, I worked with a team of engineers and marketing professionals to create a wearable device that connected and empowered women across diverse professional fields. The 5-day "hackathon" allowed me to sketch, 3D model, 3D print, render, and create a final wearable prototype of the device. 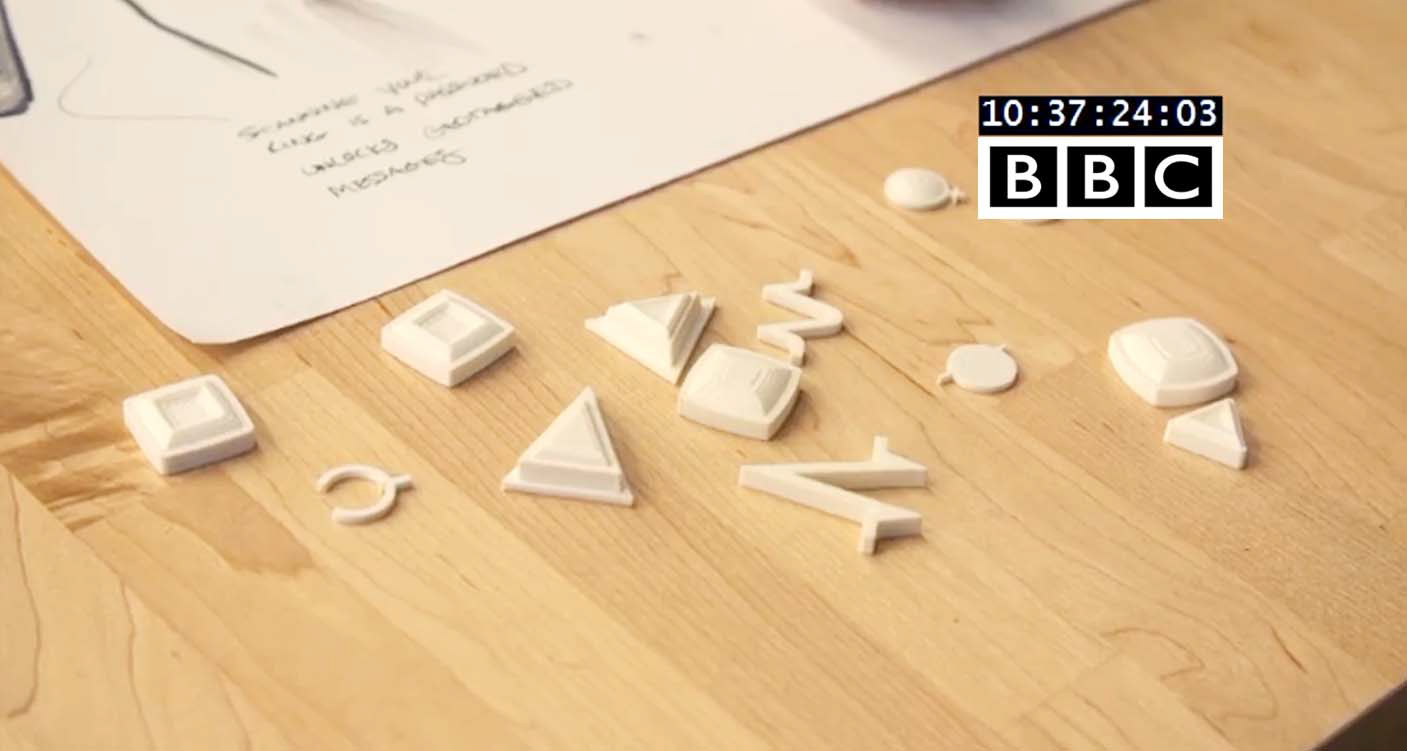 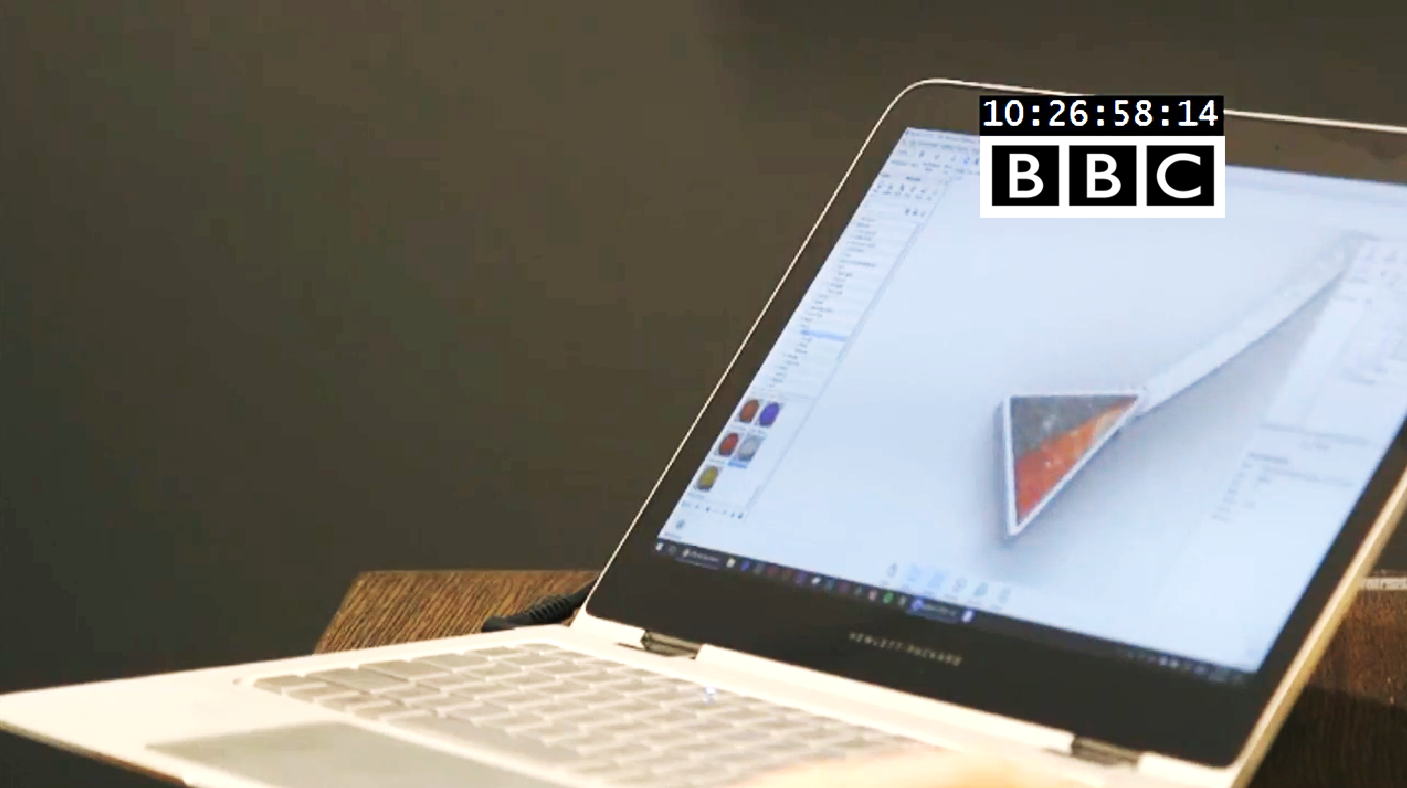 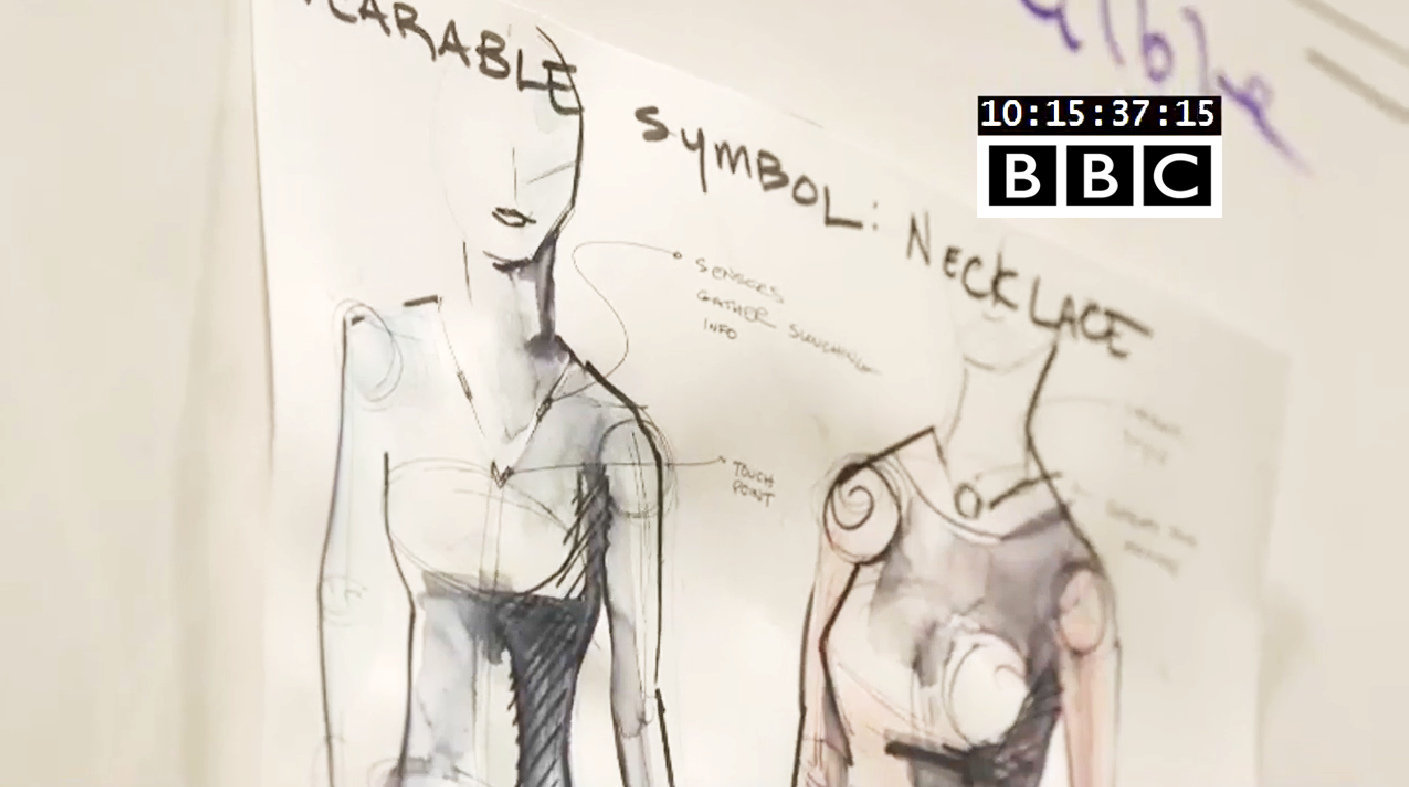 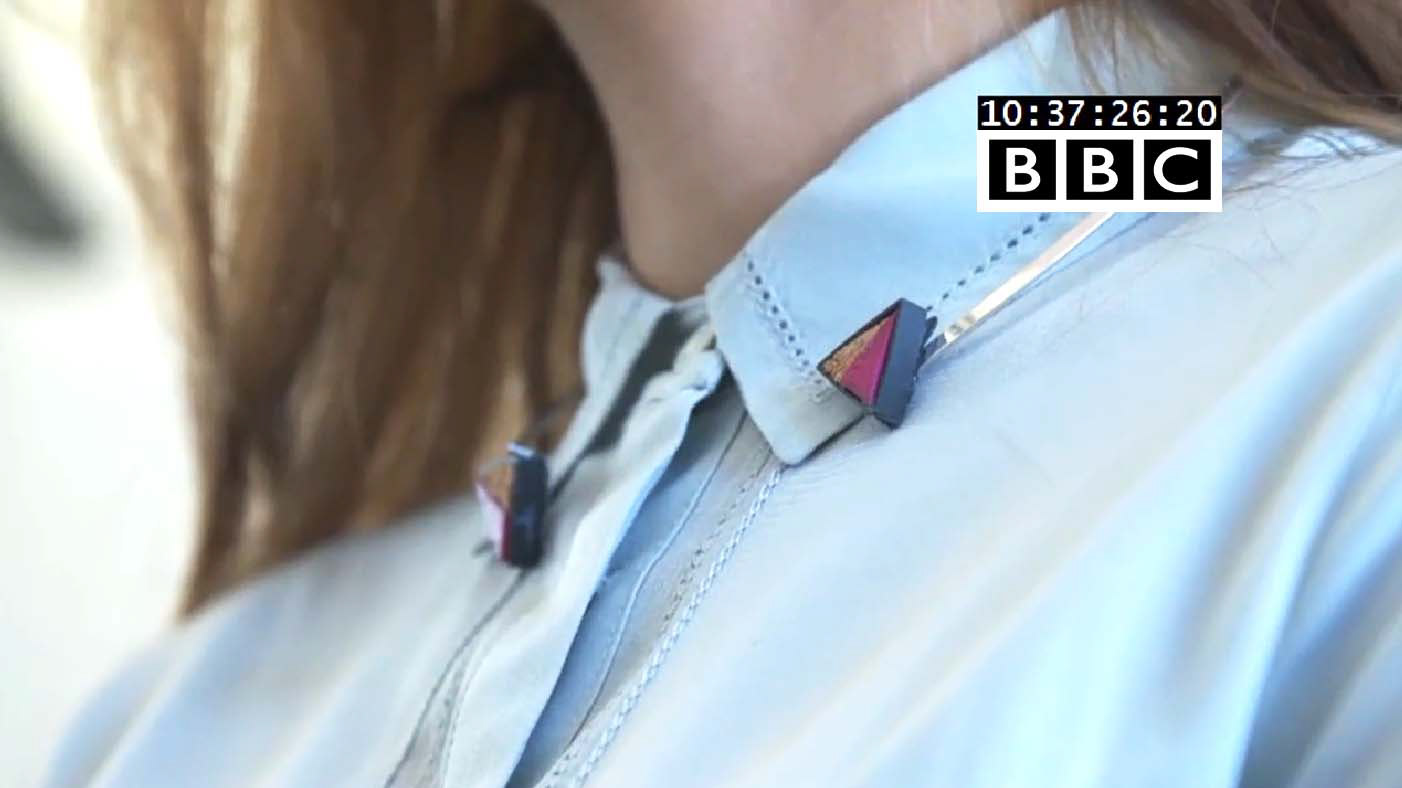 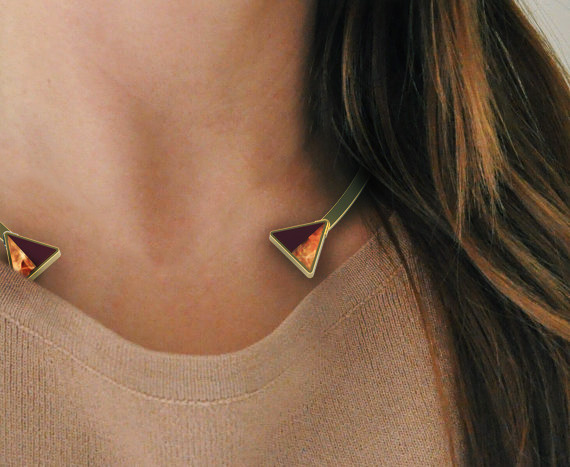 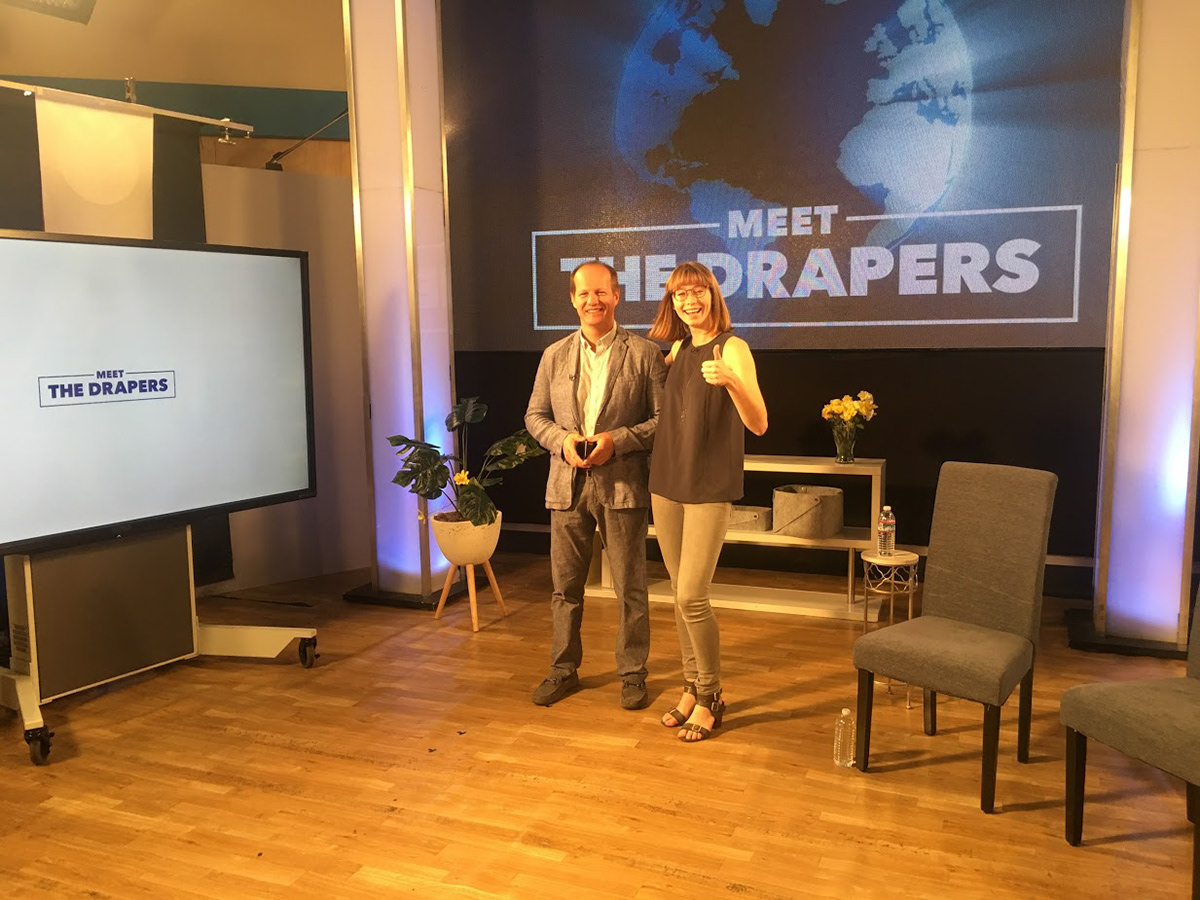 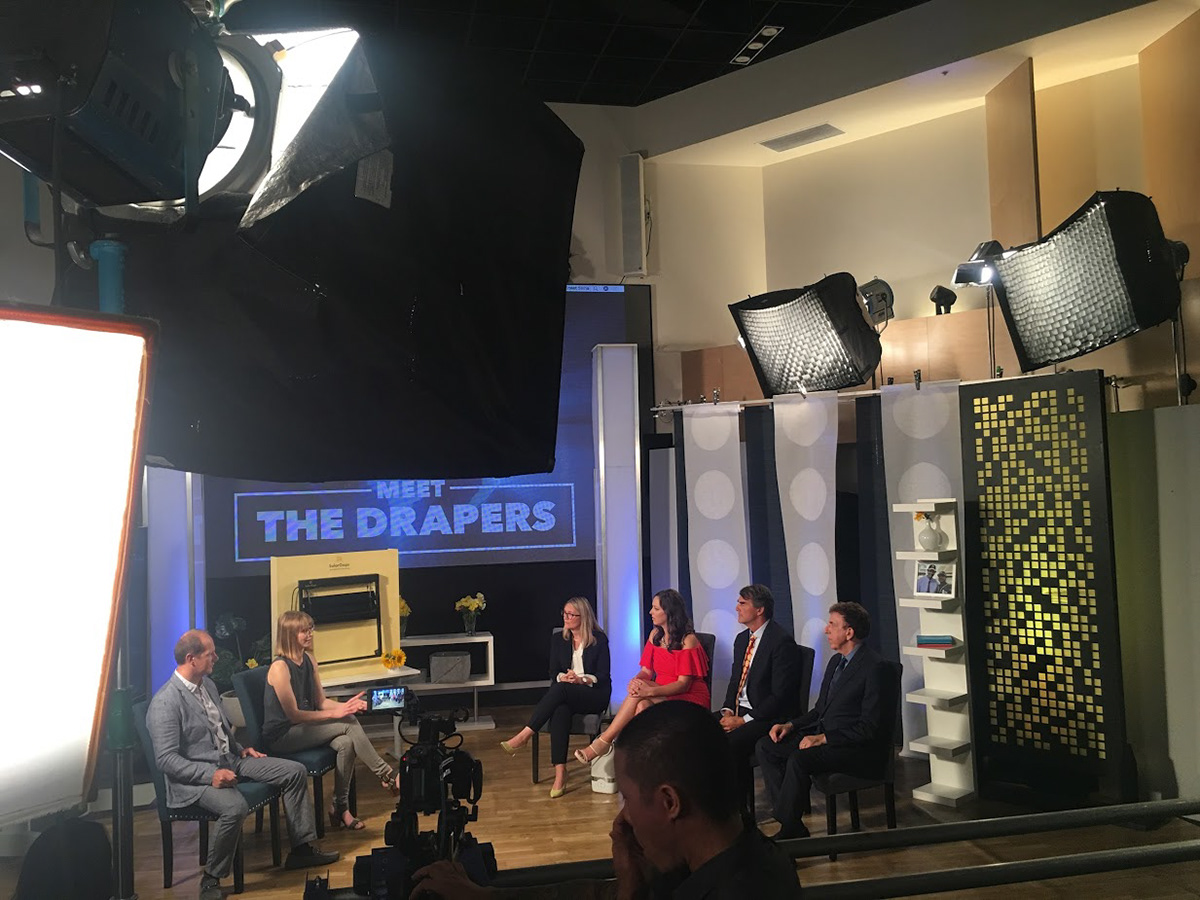 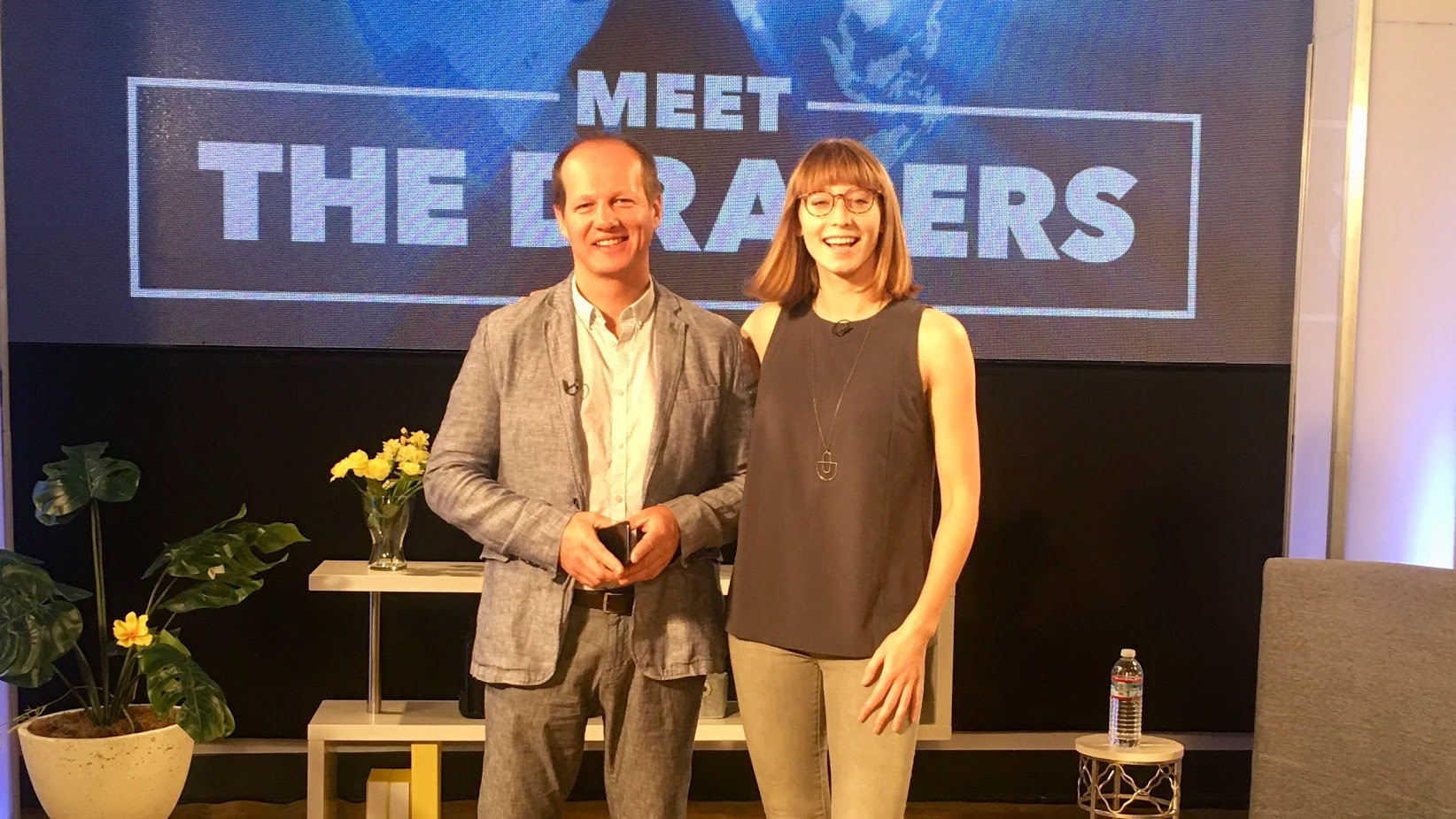 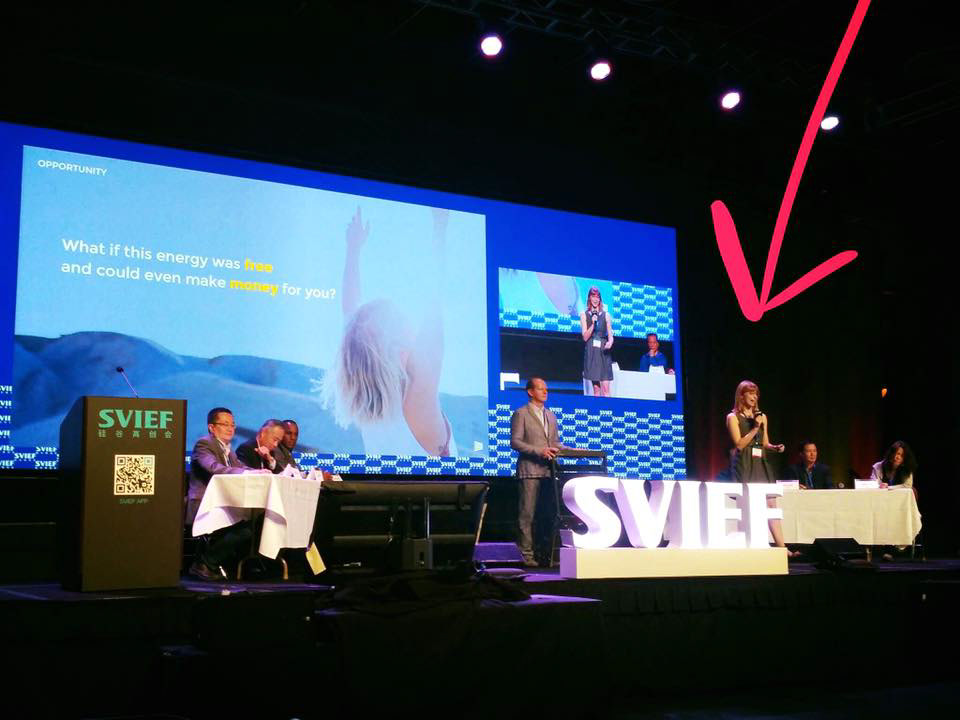 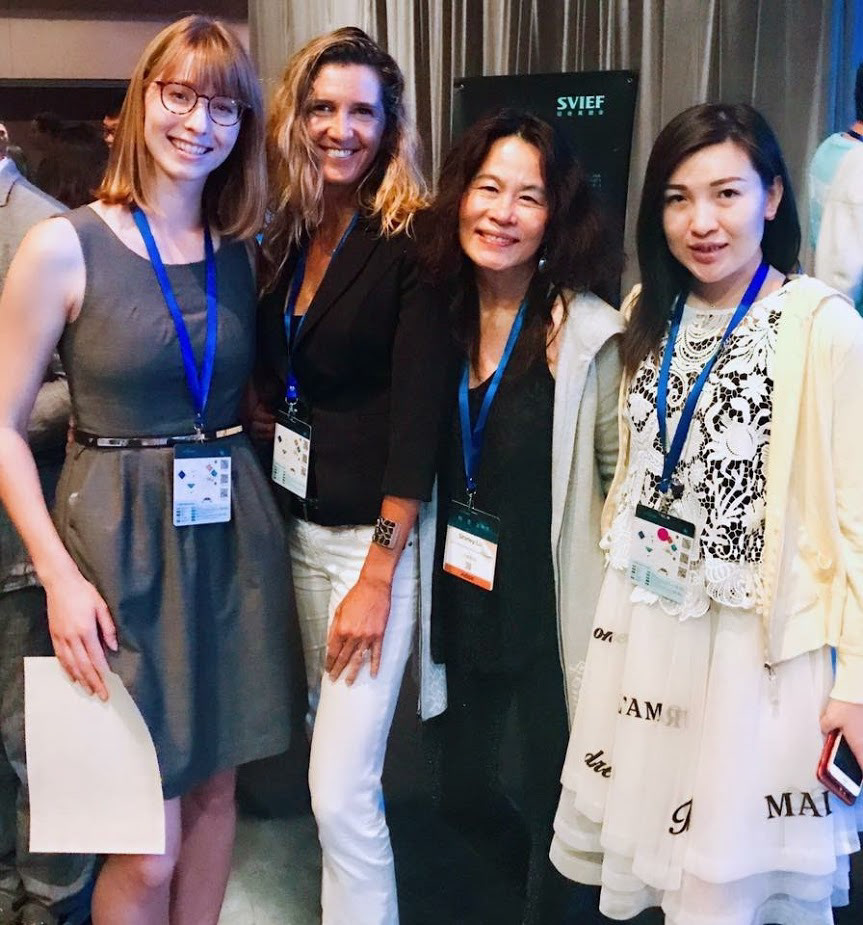 SVIEF 2017: Silicon Valley Entrepreneurship Forum 2017
San Jose, California, September 2017
Presenting on behalf of Women in STEM, I represented SolarGaps to an audience of investors and critics. Out of over 1,000 applicants and 200 presentations, SolarGaps placed third! 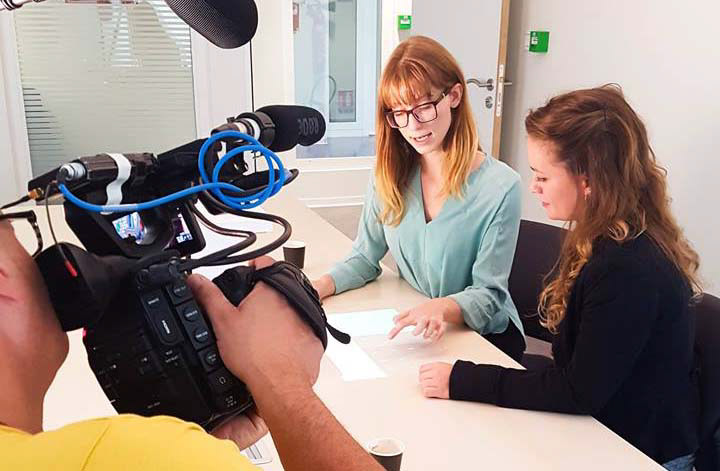 French National TV: Channel 3
Paris, France, September 2016
Filmed for national TV showcasing the Adok Touch Projector, and speaking about the challenges and opportunities during development of the product.